back
Biebrzański National Park was established on September the 9th 1993 by the appointment of the Council of Ministers. It was the 18th national park in Poland. It is also the biggest park in Poland and one of the biggest in Europe. It is located in Podlaskie Province; it encompasses five counties and fourteen municipalities. Its boundaries have not changed since inception. The park was created to protect the vast peat bogs of the Biebrza Valley and a part of Sokólskie Hills. Its area reaches 59’223 hectares plus 66’824 of its surroundings.

The area of strict protection is 7’494 hectares, 26’145 hectares of active protection and 25 584 hectares of landscape protection. In addition to forest ecosystems, the most important for the Park are non-forest ecosystems: aquatic and marsh. Flora here is rich and comparable to similar neighbouring areas. In the area of BNP 934 species of vascular plants were found. BPN is habitat for 53 species of vascular plants under strict species protection and 48 plant species under partial protection. The park is home to 80 of threatened and endangered plant species - among them, 34 are in the ‘Polish Red Book of Plants’. The rarest species include: Green Spleenwort, Variegated Horsetail (also know as Variegated Scouring Rush), Northern Firmoss, English Sundew, Marsh Pennywort, Common Butterwort, False Fleabane, Orobanche Purpurea, Felwort, Chess Flower, Leafless Iris and 20 species of orchids with the most magnificent one - Lady's-Slipper Orchid (the largest Polish population). The extent of the area, its primordiality and diversity made Biebrza Valley preserved a peculiar fauna. To a large extent, linked to the natural marsh ecosystems and water. Among small mammals the Tundra vole’s high density is conspicuous, specific of wetland environments. As for other mammals also worthy of note are: Wolf, Otter, Moose And Beaver. There is the country's largest Elk refuge in Biebrzański National Park. In the valley of Biebrza 292 of species bird are observed, including 195 breeding. The park is the most important (in Central and Western Europe) mainstay of: Great snipe, Spotted Crake, Greater Spotted Eagle, White-Winged Tern, Corncrake. It is also important "stop" for the migrant: Shorebirds, Ducks, Geese And Cranes. Ichthyofauna of the Biebrza Basin, includes 36 species of fish and a great rarity: Ukrainian brook lamprey - species characteristic of the eastern part of the Black Sea.

Altogether there are 7 species of reptiles and 12 species of amphibians. In the group of invertebrates there are more than 700 butterfly species. the park is home to 448 species of spiders, among them a significant share (71) belongs to rare species known from no more than 3-5 positions in the country and 10 endogenic species. The park operates a Rehabilitation of Animals Centre and the Polish Primitive Horse Conservative Breeding Centre.

In the entire park there are two the most important factors constituting threat to the existence of many ecosystems and their natural values: land drainage and abandonment of extensive use of wetland meadows and grazing cattle by the local population. In order to halt the succession and the maintenance of valuable, transitional stages, a limited range of active protection is being used.

Find out more on: 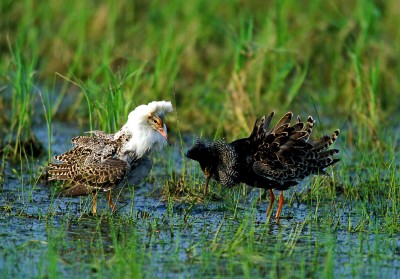 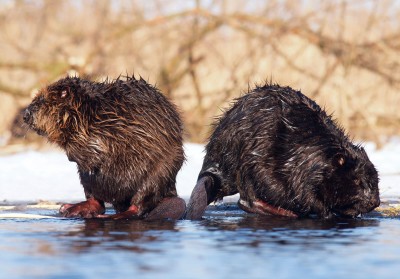 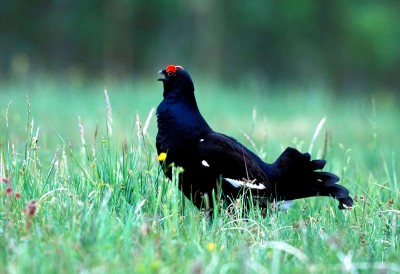 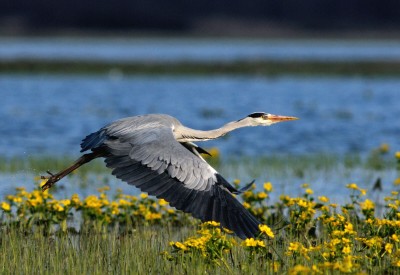 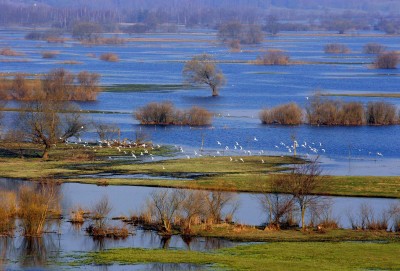 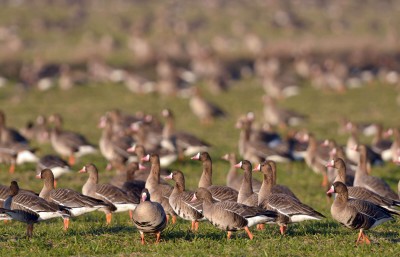 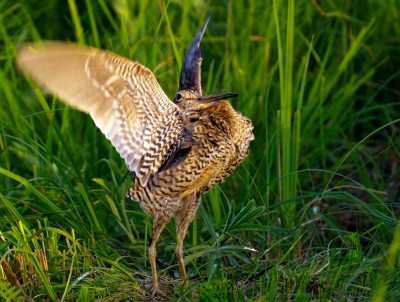 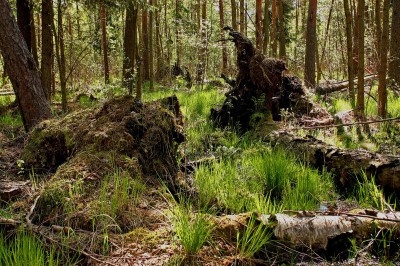 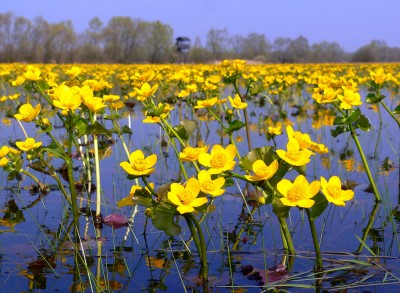 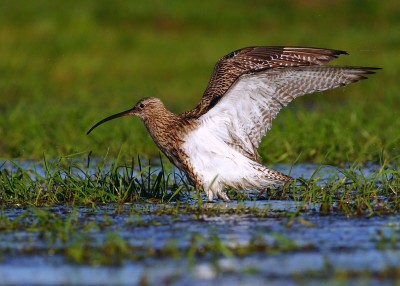 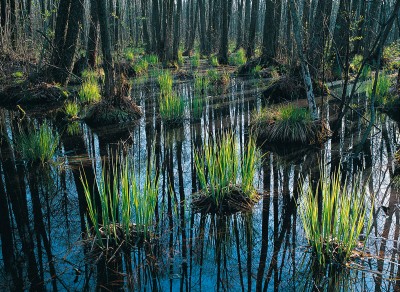 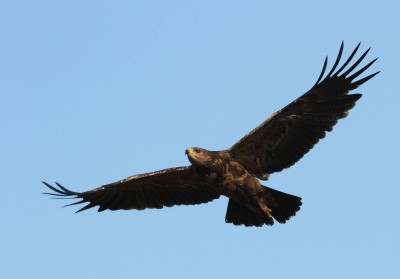 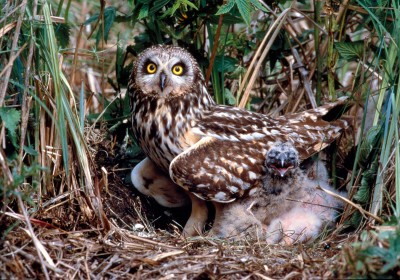 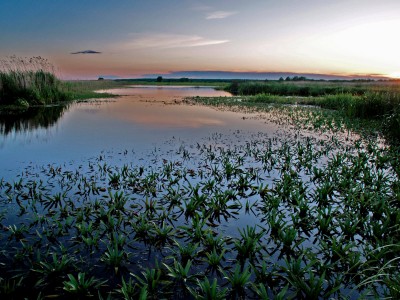 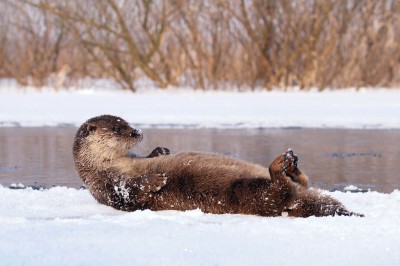 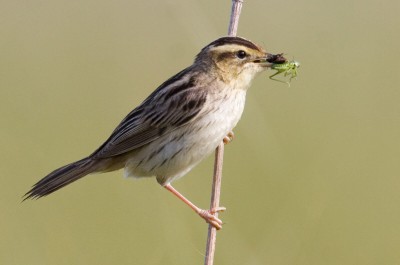 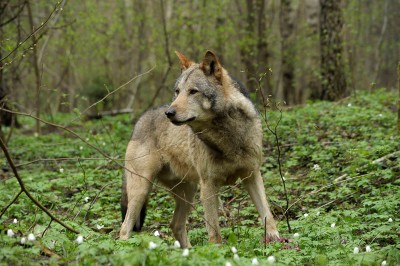 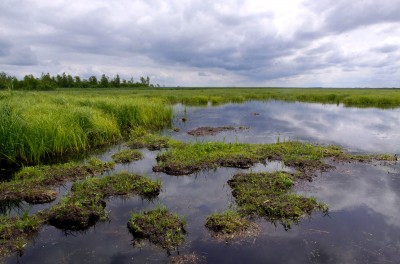 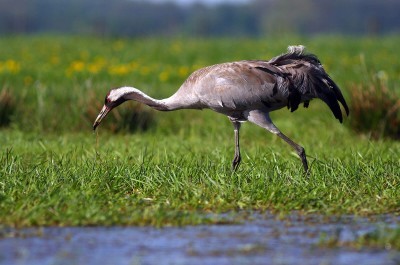 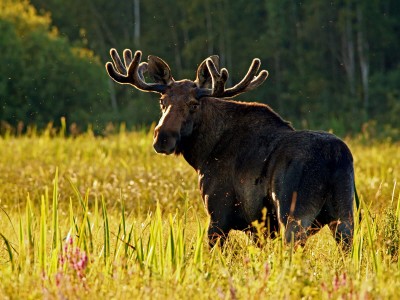 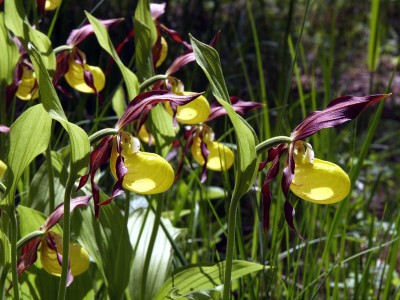 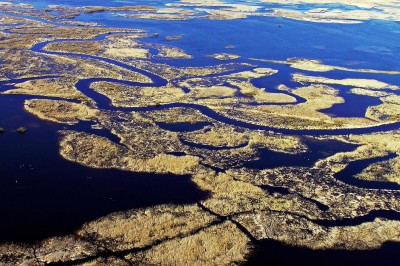