back
Bieszczady National Park (BNP) is located in south-eastern Poland, in the Western Bieszczady, being the westernmost part of the Eastern Carpathians. The area of the Bieszczady National Park is currently 29 201 ha. Forest ecosystems occupy 25 019 ha, pastures 1 821 ha, while the other non-forest ecosystems 2 115 ha, land under water (rivers and streams) 78 ha, built-up land, roads and other – 166 ha. The park is home to: 826 species of vascular plants, 301 species of mosses, 112 species of liverworts, 529 species of lichens, approx. 65 species of slime molds and approx. 1 300 species of fungi. Mountain represent 25% of the total flora of BNP, which is comparable with the participation of this group of species in the flora of much higher situated Babia Góra.

There are approx. 30 eastern species in the park. They prove that Bieszczady belong to the Eastern Carpathians and BNP is unique in relation to other Polish national parks. Among them we distinguish several endemic species of the Eastern Carpathians: Melampyrum Saxosum, Silene Dubia, Aconitum Lasiocarpum, Aconitum Bucovinense, Aconitum Degenii, Carthusian Pink, Delphinium Elatum Ssp. Nacladense. Bieszczady National Park and its surroundings is the most valuable in Poland and one of the most valuable in Europe animals refuge. In Bieszczady there is a set of large and medium-sized predators and ungulates, associated for centuries with the forests of the Carpathians. BNP is home to 284 species of vertebrate animals, 58 mammals, 192 birds, 7 reptiles, 12 amphibians, 14 fish and 1 species of lamprey. In addition, the population of the Brown Bear, Wolf, Lynx And Red Deer are among the largest in the country. Bieszczady National Park is one of the most valuable bird refuge in the Carpathians. Some rare and endangered species of birds of prey found favourable life conditions here: Golden Eagle, Lesser Spotted Eagle, Honey Buzzard, Eurasian Eagle-Owl, Tawny Owl, Eurasian Pygmy Owl, Boreal Owl. Lesser Spotted Eagle and Ural Owl are very common for this geographical area. In addition, these relatively low mountains hide birds which usually nest much higher (Red Crossbill, Three-Toed Woodpecker, Spotted Nutcracker) also some who only nest high (Water Pipit, Alpine Accentor). Worthy mentioning is corncrake - species associated with non forest areas, such as wet meadows and peat bogs. The most numerous reptiles present in BNP are grass snake and adder. In the San Valley (lagging park) and partly in the park itself lives the Aesculapian Snake - only one of this kind in the whole of Poland. Most abundant amphibians are: Carpathian Newt, fire salamander, yellow-bellied toad, common toad, common frog. The most common fish are: Eurasian minnow, alpine bullhead – species protected in Poland, the main source of food for brown trout, otter and black stork. Bieszczady National Park protects a number of invertebrate species unique in our country. Among them there are many common Carpathian endemics as well as valuable relict species inhabiting the Carpathian Forest. The scientists also found here some invertebrates new to science. BNP is visited by about 400,000 tourists yearly, so the pressure on nature is considerable here. Especially dangerous is where visitors concentrations coincide with the centers of the occurrence of the most valuable natural assets. A serious threat to aquatic ecosystems is a municipal wastewater discharge. Crucial tasks for the park is to keep smooth functioning of the sewage treatment, hydrochemical and hydrobiological monitoring. BNP area is available for scientific, educational, cultural, tourist, recreational and sports facilities in a way that does not adversely affect wildlife. It can be explored on foot along hiking trails (129 km) nature paths (124 km), horseback riding (81 km), horse-drawn carriage (32 km), cycling (on public roads), skiing trace and snowshoeing (34 km). BNP also conducts environmental education in the form of: talks, lectures, training courses, seminars and workshops, fieldwork on nature paths. Tourists can also visit the Natural History Museum in Ustrzyki Dolne.

Find out more on: 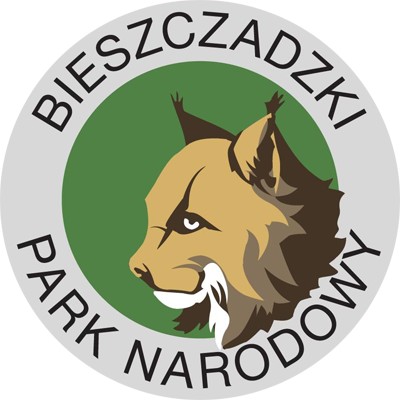 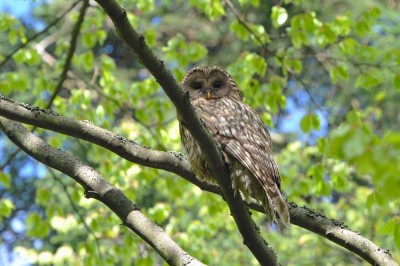 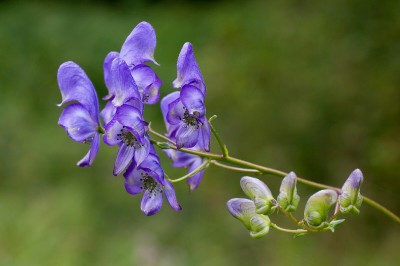 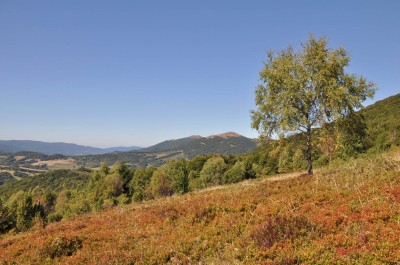 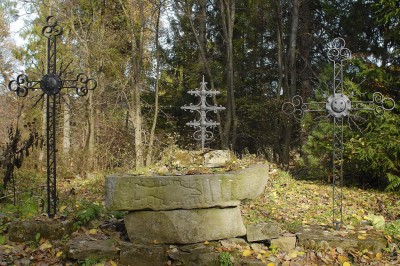 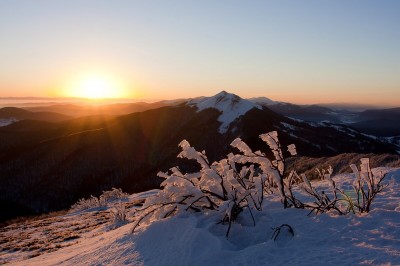 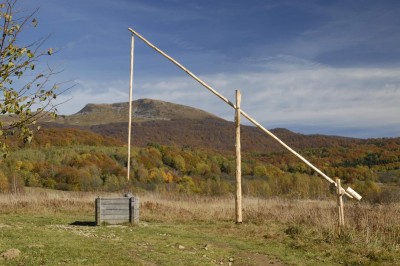 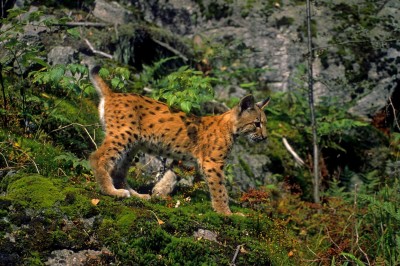