back
Created in 1981, it is one of 23 national parks in Poland. It constitutes the central part of the Gorce, including Turbacz and Gorca massifs. Current GPN streaches across 7029 ha. Its area of strict protection is 3611 ha, area of active protection: 2882 ha and 536 ha of landscape protection. In the GPN scientists have described 6244 species of vascular plants - ie. 60% of all flora Gorce; 233 species of mosses, 103 species of liverworts, 507 species of lichens and lichenicolous mushrooms, and 736 species of macrofungi. Significant is the presence of mountain species such as: twistedstalk, manchurian monkshood, pond water crowfoot, doronicum austriacum. There is also 14 species characteristic of the alpine altitudal zone, for example: alpine avens, alpine bluegrass, alpine cat's-tail. 63 taxa of plants are protected by law. Forests are as much as 95% of the Park, many of them are trees older than 100 years. Most common are: spruce, beech, fir and larch, maple, larch, alder gray - occasionally, elm and ash. Another group of plant communities associated with clearings, where there is 30% of species of Gorce’s flora. There is a 2 154 species of vertebrates, including 33 present in the register of the Polish Red Book of Animals; for instance amphibians such as: carpathian newt and great crested newt, birds: white-backed woodpecker, three-toed woodpecker, grouse, lesser spotted eagle, golden eagle, eagle owl, ural owl, pygmy owl, mammals: forest dormouse, rearmouse, northern bat, lesser horseshoe bat, edible dormouse, Miller's water shrew, eurasian lynx, brown bear, grey wolf, european wildcat. There are 13 species of bats, 140 species of birds (including 106 nesting in the park), 8 species of amphibians. In Park’s streams one can spot: brown trout and alpine bullhead. As for the Park’s clearings we can observe interesting species of butterflies such as: red admiral, small tortoiseshell, silver-washed fritillary. The biggest threat to Gorce’s wildlife is related to the cessation of traditional, extensive use of clearings in subalpine forests, e.g. grazing and mowing. Consequently the common bilberry spreads and and progressive forest succession supersedes the clearing, transforming the landscape and displacing species of open ecosystems. In order to halt the succession and preserve Park’s valuable flowery meadows, an active protection is applied whenever feasible like de-shrubing or mechanical mowing in particular. In the case of forest ecosystems, the best form of protection promoted in the Park is to enable spontaneous natural processes. The different phases and pace of these processes sometimes leads to the disintegration of spruce stands. The resulting consequence of these phenomena is a new natural forest, however, with varied age and type space structure. It has a beneficial effect for the residents of Gorce wilderness. The lower montane zone is dominated by some of the best-preserved Carpathian backwoods wilderness in the Western Beskidy, often with the characteristics of primary forest. The main task of education provided by the Gorce National Park is to teach about the natural values for which the National Park has been created. An important role in the education process is also publishing and exhibition. Education is conducted on the basis of well-equipped stationary facilities (in the Directorate of GNP) and field - suitably marked area of the Park, trails, information in the field, educational field stations in former sheepfold buiding on Hala Długa and former Nicolas’ wilderness hut in Łopuszna.


Find out more on:
http://www.gorczanskipark.pl/ 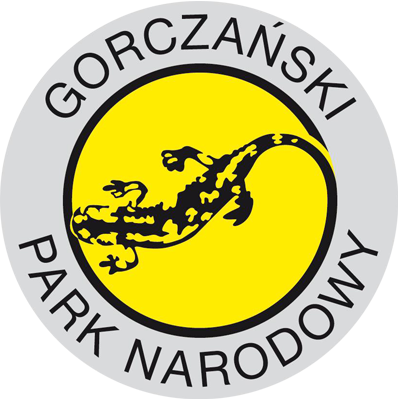 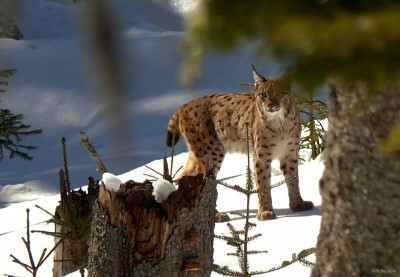 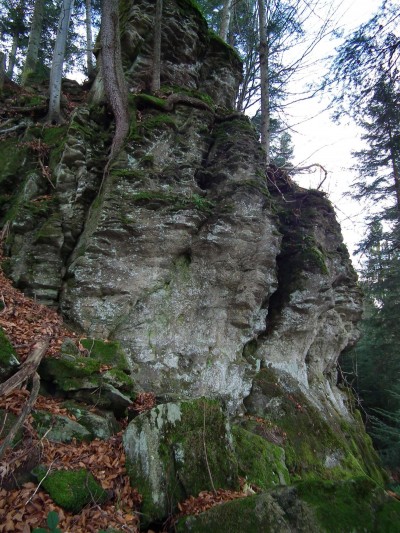 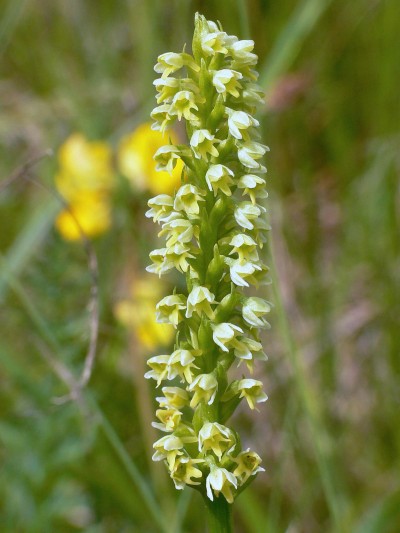 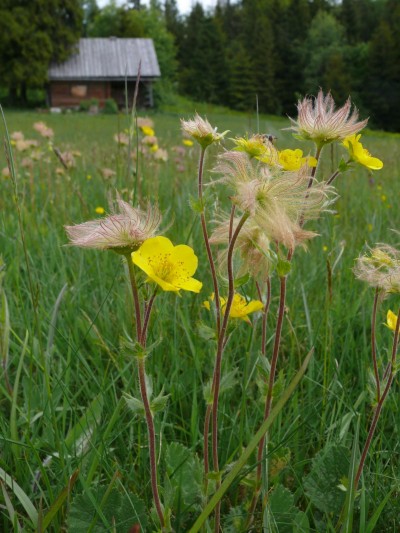 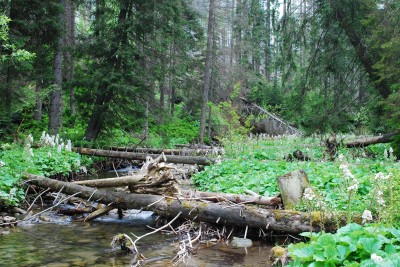 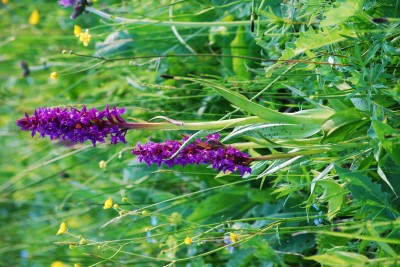 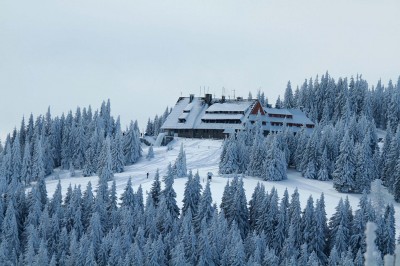 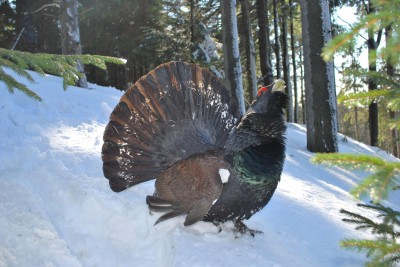 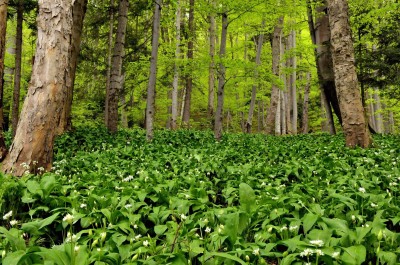 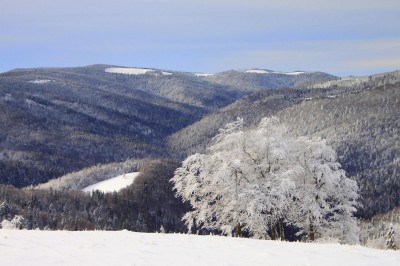