back
Kampinos National Park was established in 1959, in order to protect the unique complex of inland dunes and wetlands, natural plant communities, rich fauna and numerous monuments of Polish history and culture. It covers areas of the Kampinos Forest situated in the glacial valley of the Vistula River, in the western part of the Warsaw Basin. It covers an area of 38,544.33 hectares, of which 72 ha belong to the Ignacy Mościcki Bison Breeding Centre.

The protection zone (established in 1977) situated around the Park, known as the buffer zone, has a range of 37 756 ha. The variety of a terrain with a large range of habitats - from wetland to extremely dry – creates a perfect condition for plant vegetation. We can observe here circa 150 plant communities, consisting of more than 1,400 species of vascular plants and 150 species of bryophytes.

The location of forest situated in the lowlands of the central part of Poland, resulted in variety of the flora species - associated with both continental climate (eg. Helichrysum arenariumand) Atlantic one (eg. Corynephorus canescens), as well as the typical boreal zone (eg. Twinflower) and even pontic (eg. salsify steppe). Very valuable component of the flora of the park is a relict that originated in the glacial period - chamaedaphne. A most interesting dendrological birch is Betula pendula ssp. obscura- a form of birch, whose bark is almost entirely devoid of the white pigment.

More than 73% of the Park is covered with forests. Infertile dune lands are covered with fresh coniferous forest, usually inhabited by pine and silver birch. Located in central Poland, Kampinos National Park (along with its buffer zone) is one of the most important wildlife sanctuary of Polish lowlands. Variety of habitats makes it potentially the nest of approx. 50% of the national fauna, which equals approx. 16.5 thousand of species. There are more than 200 bird species to be found here, of which approx. 160 are breeding ones. The largest of all of the of mammals is moose, a symbol of the Kampinos National Park. Beavers and otters are also to be found here, along with numerous Cervus, wild boars, and Capreolus. The world of bats is particularly rich. Predators are represented by pine martens, foxes, polecats, lynx and wolves, which recently have returned to Kampinos backwoods.

In order to preserve the natural wealth of the Kampinos National Park various ways to protect it are being used. Strict protection leaves the area only to the forces of nature and excludes any human activity. This form of protection covers 22 areas of the Park, The largest and most valuable is the prof. Roman Kobendza Strict Protection "Sieraków" area located just a few kilometers from the borders of Warsaw. Active protection carries out various operations aimed at the regeneration and “naturalization” of the nature once distorted. It can also mean to preserve the natural values ​​of the plant communities and animal species. Areas of active protection prevail in KNP and occupy more than 70% of the area. KNP’s valuable asset is still preserved in many places of the traditional Mazovian landscape with a mosaic of forests, fields and pastures, weeping willows and characteristic stacks of hay. In order to protect these exceptional places 4 landscape protection zone with a total area of ​​2,916 ha were specially separated.

The Park conducts dozens of research projects each year. Certain forest areas are used as the filming locations. Very comfortable proximity of the Polish capital makes the Park one of the often visited one, with the approx. 1 million tourists visiting each year. There are 350 km of hiking trails, more than 200-kilometer Kampinos Bicycle Route, parking lots, clearing facilities, 10 nature trails awaiting the tourists here. KPN’s rich educational activity is carried out in three education centers - Education Centre in Izabelin, Jadwiga&Roman Kobendz Center for Teaching in Granica, along with Bison Breeding Centre in Smardzewice. The natural environment protection program that have been carrying out here, lasted more than 60 years and made possible to transform sometimes heavily degraded areas into the most valuable natural areas. All thanks to the work and commitment of those who undertake the mission. It takes only a few steps – no more than half an hour of bus ride to find oneself surrounded by the delights of an extraordinary natural treasury, away from the noise and bustle of a hectic city of Warsaw. The serenity of Kampinos National Park awaits! 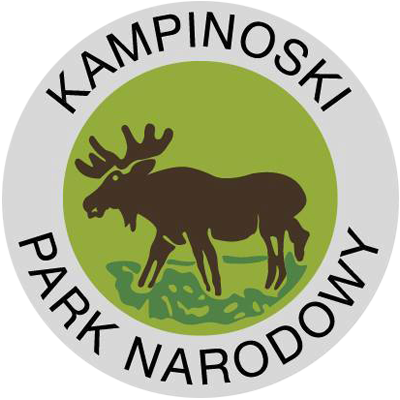 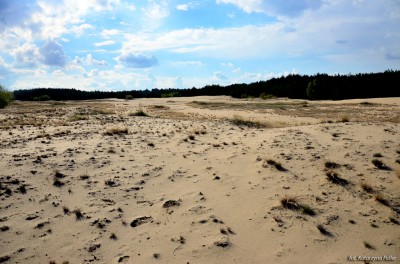 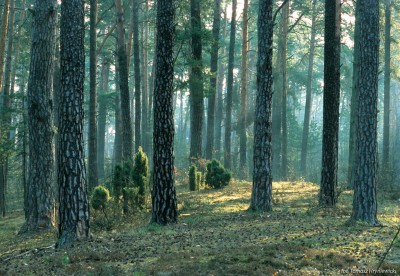 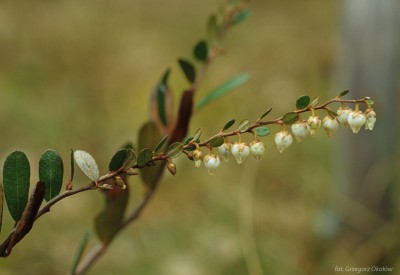 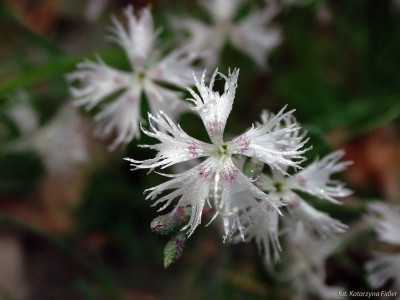 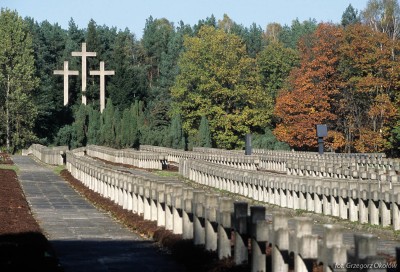 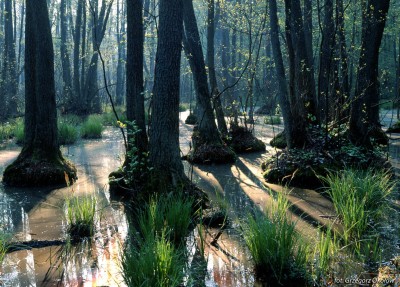 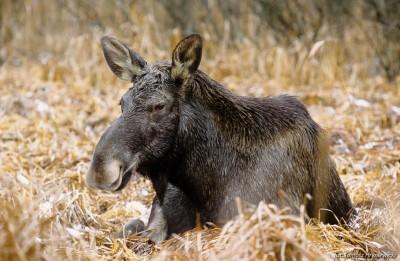 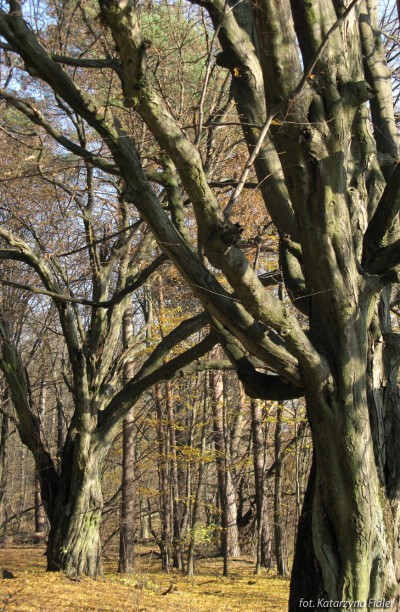 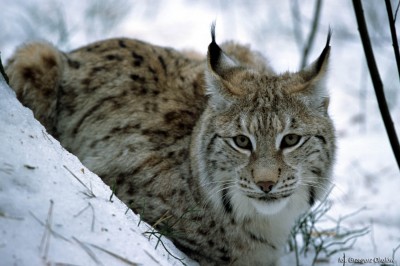 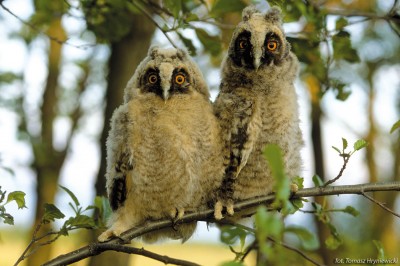 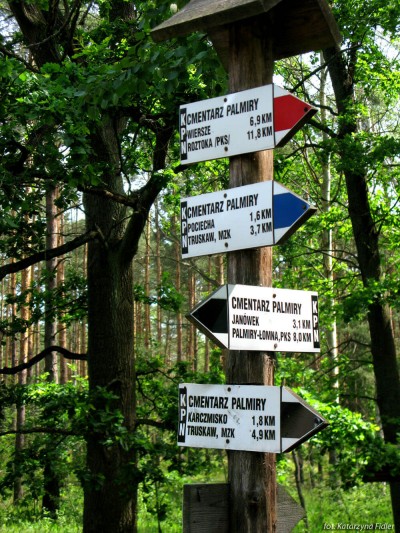 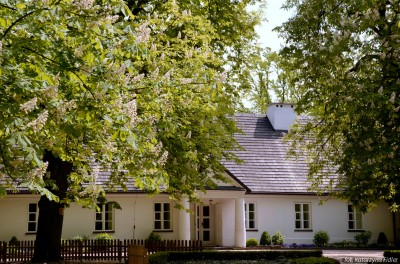 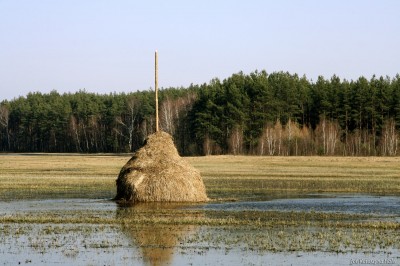 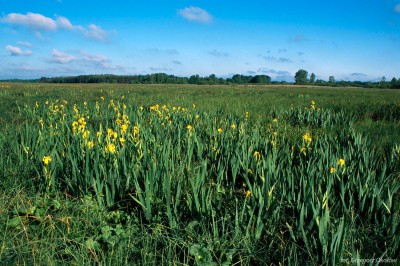 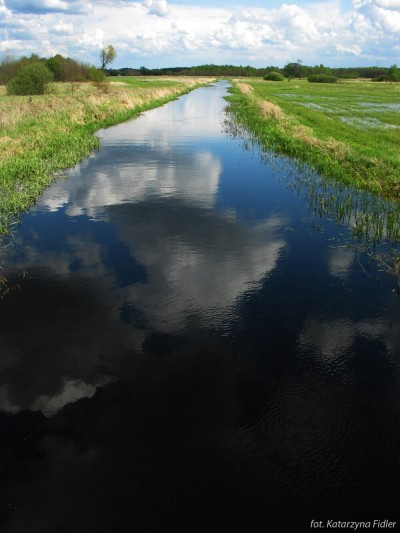 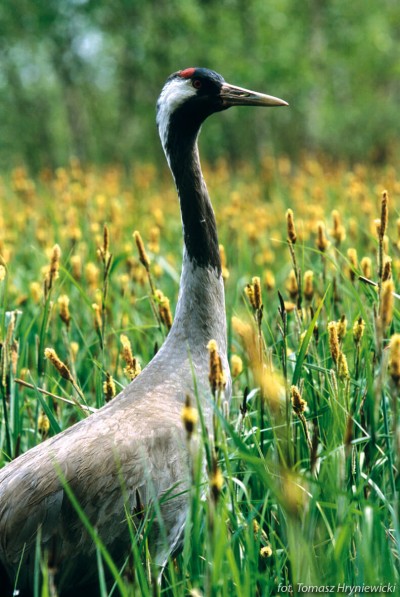 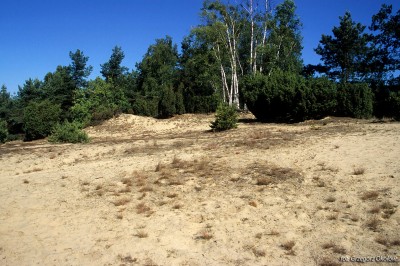