back
The unique character of nature of the Slovinski National Park (the SNP) found its grounds in the decisions regarding comprising the area of the Park with international conventions and agreements within the range of nature protection. In 1977 the SNP was embodied in the UNESCO MAB programme "Man and Bio-sphere", which objective was to form a global network of biosphere sanctuaries. Cur-rently, there have been functioning almost 500 of such bodies in 102 countries worldwide. Biosphere Sanctuaries service the role of preserving biological diversity and perform the function of the points of reference in the analysis of global altera-tions in the area of the whole planet. The objective of this idea is also to stimulate social awareness in the field of existing connections between ecological and cultural diversifications.

Another convention important for the statute of the SNP is the Convention on water-mud areas of international significance, particularly as a natural habitat of water birds, also called Ramsar Convention. The accomplishment of this agreement's resolutions relies on providing a permanent protection and reasonable cultivation of the terrains, in which formation, water and bog ecosystems perform the predominant role. Taking into consideration the fact that almost 80% of the Park area constitutes waters (sea, lakes, peatbogs, bogs) and these terrains are the habitats of the consider-able range of species of protected birds, having comprised this terrain since 1995 with additional resolutions of international law, seems to be justified.

All-Europe ecological network, Nature 2000, is the youngest form of protection, with which, selected ecosystems were comprised in 2004. The principal assumption of this enterprise is the preservation of natural heritage of European Union membership countries. The objective will be effected throughout: protection of endangered habi-tats and/or representatives for distinguished bio-geographical regions as well as pro-tection of endangered plants and animals and rare on the terrain of the Union; or the objective will be effected throughout the protection of selected species and their bi-otopes. Currently, the Slovinski National Park constitutes also an International Birds Sanctuary, proclaimed according to the adopted scientific criteria by BirdLife Inter-national, concerning the species composition and the number of avifauna occurring in a given terrain. Eventually, the SNP constitutes the core of "Slovinian Sanctuary" and "Slovinian Sea-Shore" - areas defined according to the same assumptions in all the countries of European Union, on the force of Birds Directive and Habitat Direc-tive.
see more 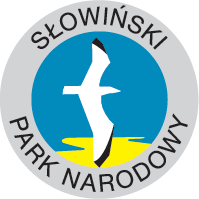 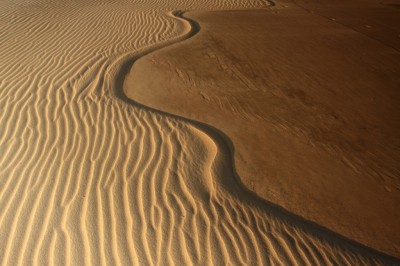 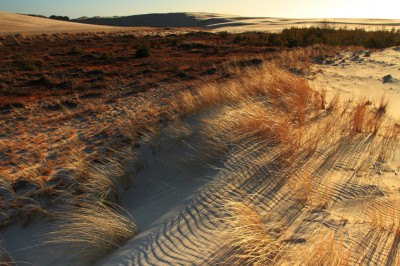 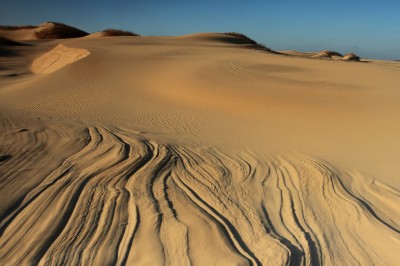 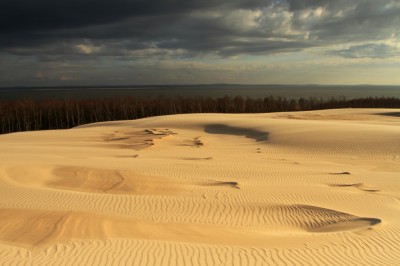 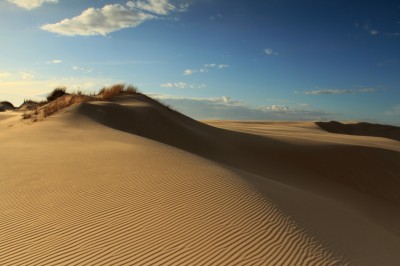 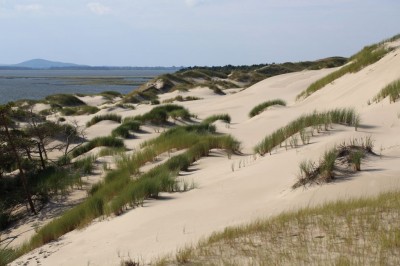