back
Established in 1957, Wielkopolski National Park covers an area of 7584 ha. Its buffer zone holds 7256 ha. Park itself is located by the Warta River, south of Poznan in the triangle of Luboń-Stęszew-Mosina.

Strict protection zone areas occupy a total of 258.85 hectares, while active protection zone holds 5,150.54 ha. The area of landscape protection zone ranges to 2,187.81 ha. The dominant types of ecosystems are non-forest and forest ecosystems.
The flora of the National Park is particularly rich. There are 1120 species of vascular plants, 148 species of mosses, 150 lichen species, 500 species of algae, 800 species of fungi here. The main element of floral wildlife are the Euro-Siberian species, e.g.. Scots pine (it coves 70% of forests space), as well as numerous undergrowth plants, such as Paris Quadrifolia or Maianthemum bifolium. Central European species vary from oak, hornbeam, foxglove, to digitalis grandiflora. Presence of the mild, humid climate of Western Europe makes typically Atlantic species the growth possible here. We can observe here Honeysuckle, Hydrocotyle vulgaris, Potentilla sterilis. Among rare plants of mild climate one can also spot Sorbus torminalis, known as the chequer tree.

Fauna of the National Park has a wide range of different taxonomic groups. The richest one are the invertebrates, among which the most numerous are insects – with a more than 3 thousand species. Forests are rich with beetles. There are protected species among them such as stag beetle (Lucanus cervus), and great capricorn beetle. The world of arachnids is equally rich. Among the most interesting species that are to be found here we can distinguish The wasp spider, Poland's largest representative of the Araneidae family and diving bell spider - the only species in the country that lives underwater. There are 5 species of reptiles here: smooth snake, grass snake, slow worm lizard, lacertid lizard and viviparous lizard . All of species of amphibians and reptiles are under protection. Birds of the Park are represented by approx. 220 species both nesting and migrating ones. Aomng the most rare one should point European roller, Eurasian kingfisher and black woodpecker. There are several birds of prey here like black kite, common buzzard, and the marsh harrier. On the lakes we can often spot mallard, garganey, Eurasian teal and the great crested grebe. There are 40 species of mammals living here. Insectivorous shrews – the smallest of Polish mammals. Various species of bats and rodents live here as well, along with predators like pine marten, badger and fox. The vast forests are a sanctuary to numerous deer, roe deer and wild boars.

WNP’s ecosystems are exposed to degradation due to an increasingly progressive urbanization of areas around the Park. This very threat is being prevented by minimizing and limiting the uncoordinated tourism flow.
Wielkopolski National Park is one of the most attractive sites located near Poznan.
5 hiking trails with a total length of 85 km, 100 km of cycling trails, and 30 km running paths are to be found here.
Wielkopolski National Park invites you to participate in educational activities at the Forest’s School at the Center for Environmental Education. Classes are held in the most interesting natural places as well as inside rooms of Environmental Education Center, exclusively prepared for this purpose. 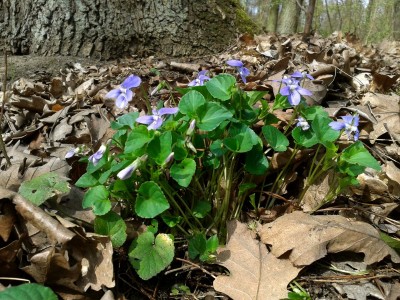 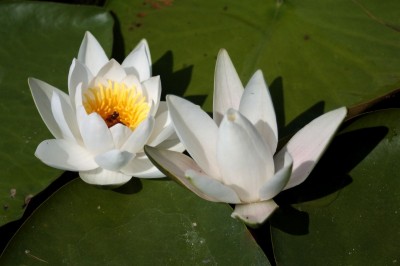 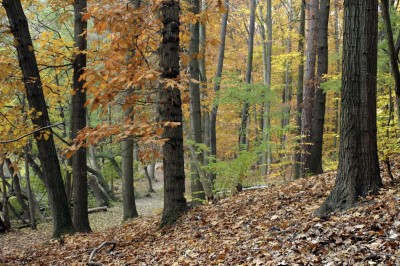 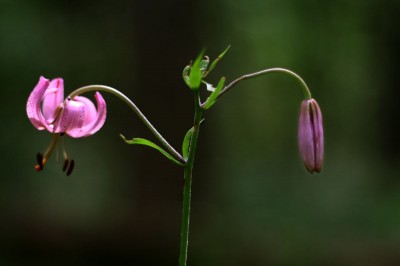 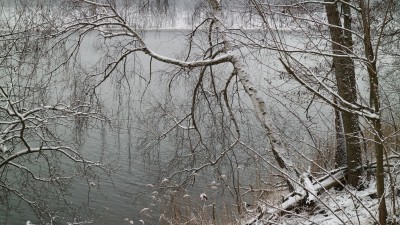 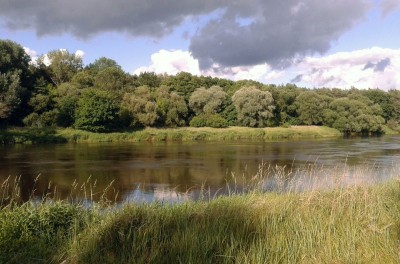 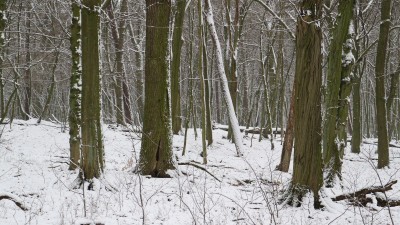 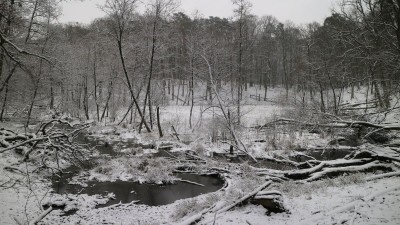 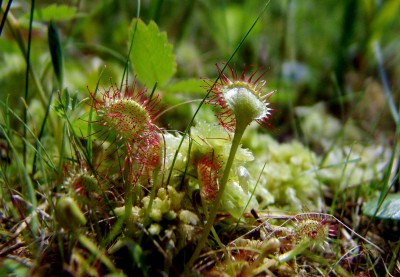 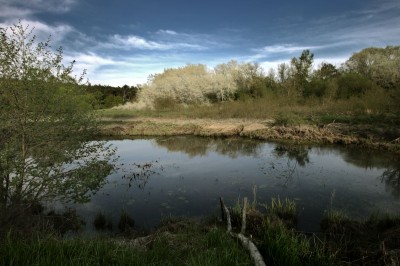 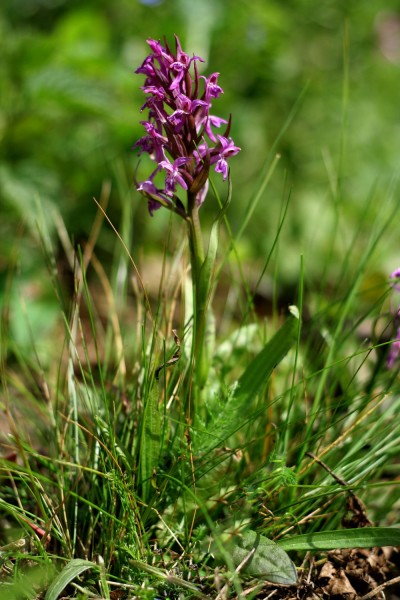 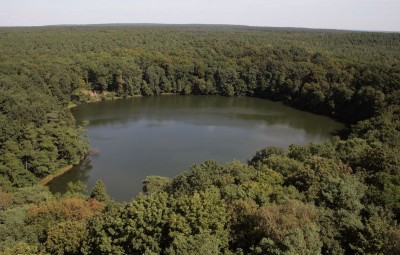 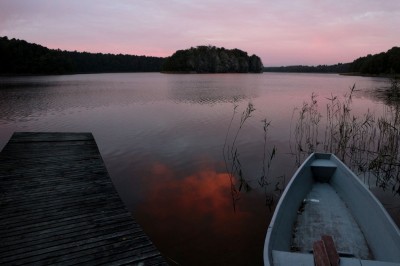 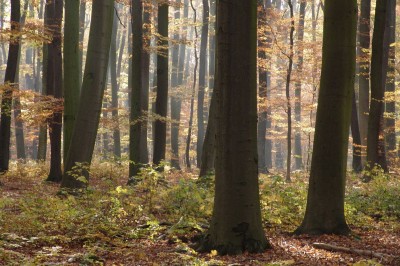